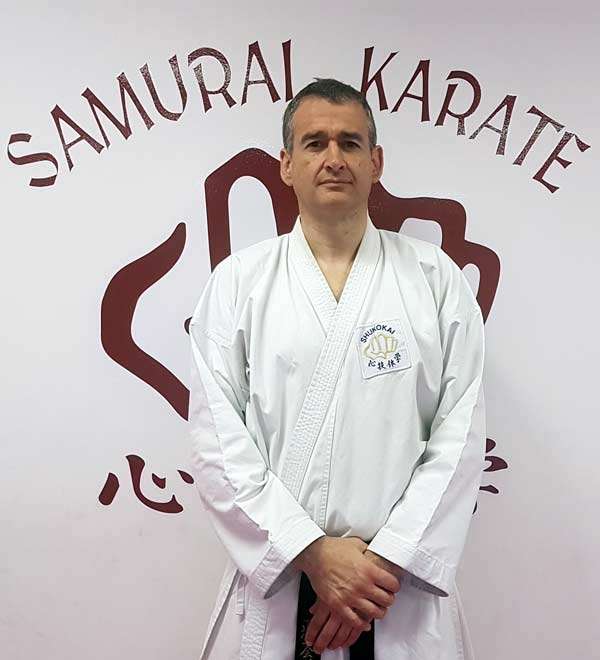 Started training at 24 years old in mid-1992 with Samurai Karate.

Teaching since 2012, until I partnered up with Sensei Darren to open Kensington Dojo in 2015.

The reason I decided to take on the challenging of teaching, was purely the knowledge of how Karate training had impacted me personally. Prior to starting I had been a shy, and even timid individual. But under the supportive and challenging instruction I received, it fundamentally changed who I am at the core. I am a happier, and more confident man, and a very good Karateka through the teaching and training I received at Samurai Karate.

I want those that I teach to have that same opportunity I did. To allow Samurai Karate support your growth as an individual to your fullest potential.

Starting Kensington Dojo and establishing the Samurai culture at the club.